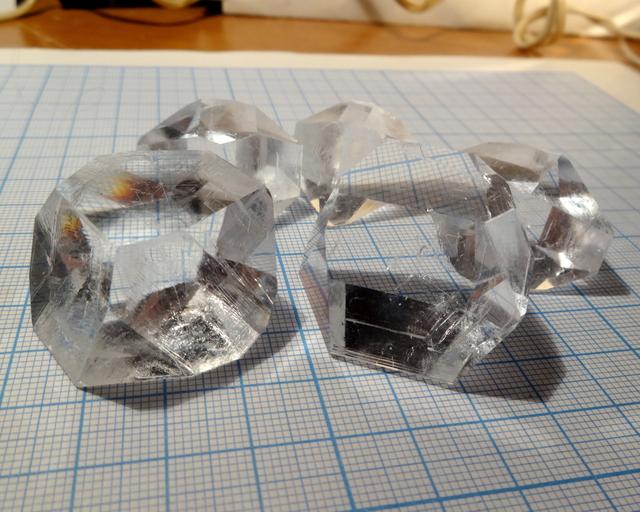 Extremely shiny, extremely transparent: one of the best candidates for crystal growing.

Prepare compound by dissolving equimolar amounts of zinc sulfate (ZnSO4·7H2O) and ammonium sulfate ((NH4)2SO4) in water. It is less soluble than its constituents, so it will crystallize when hot satrated solutions are mixed.

Zinc sulfate can be prepared by dissolving in sulfuric acid metallic zinc:

The second reaction is preferable, because it does not produce gas.

Ammonium sulfate is sometimes sold as fertilizer. It can be prepared by mixing ammonia solution with sulfuric acid (warning: reaction is very exoteric and can start boiling, irritating fumes of ammonia are produced when reaction is not yet complete):

There is a secret in making extremely clear crystals.

After preparing the solution, add small amount of baking soda NaHCO3 to it. I used 1g of soda per 100ml of saturated solution. Stir the solution; soon, reaction starts that produces gas (CO2) and some white sediment (ZnCO3).

Let the solution stay undisturbed for a day (it is needed for completing reaction and forming sediment), filter it and use for growing.

Crystals, grown from such solution, would be brilliantly clear.

Despite zinc is important for health, in large amounts zinc compounds are moderately toxic. 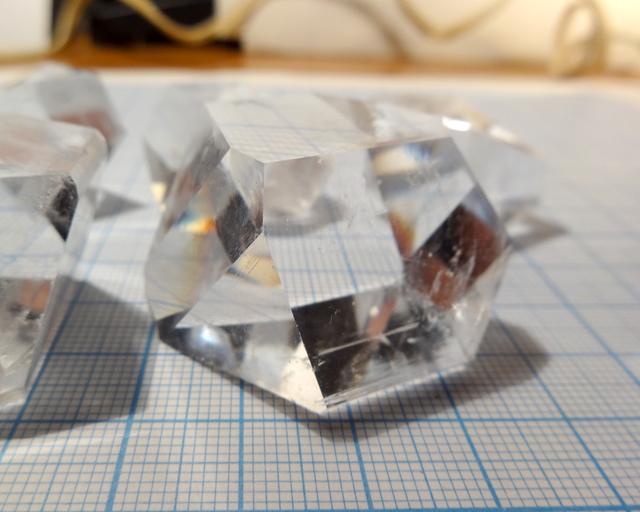 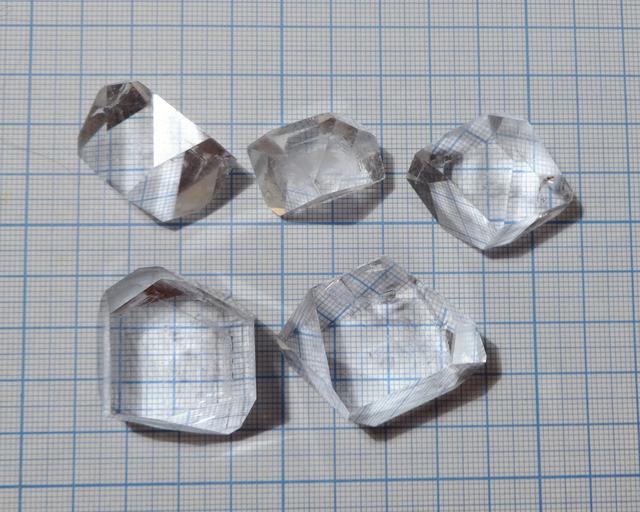 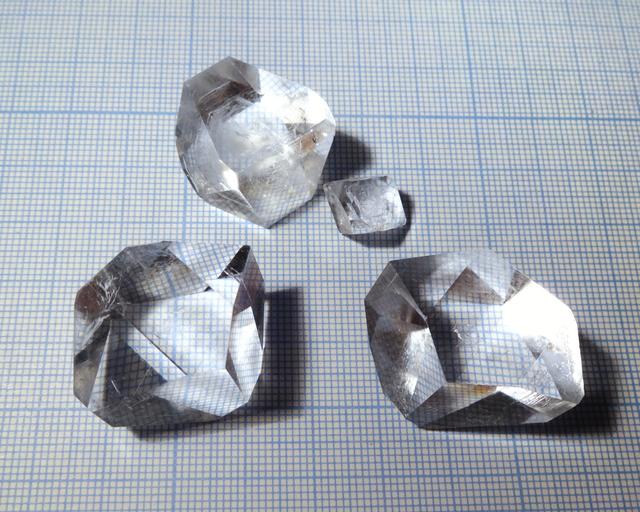 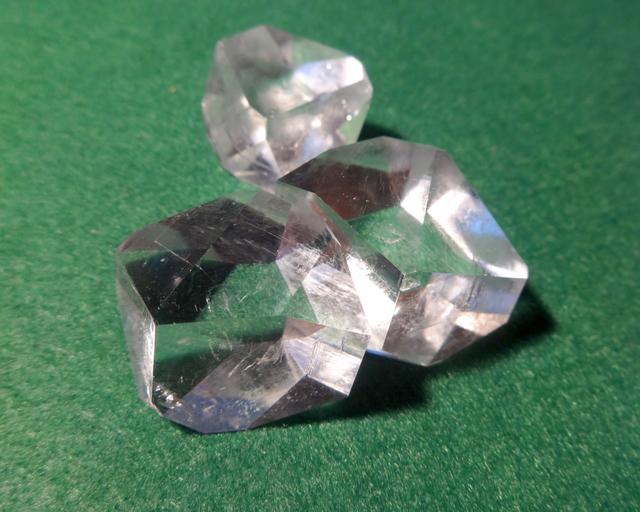 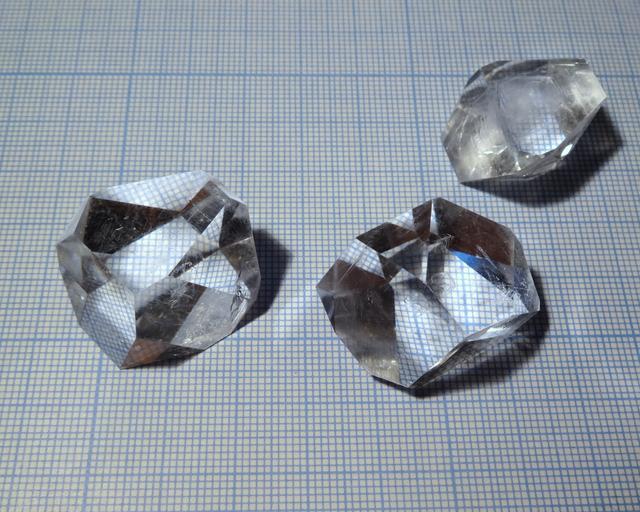 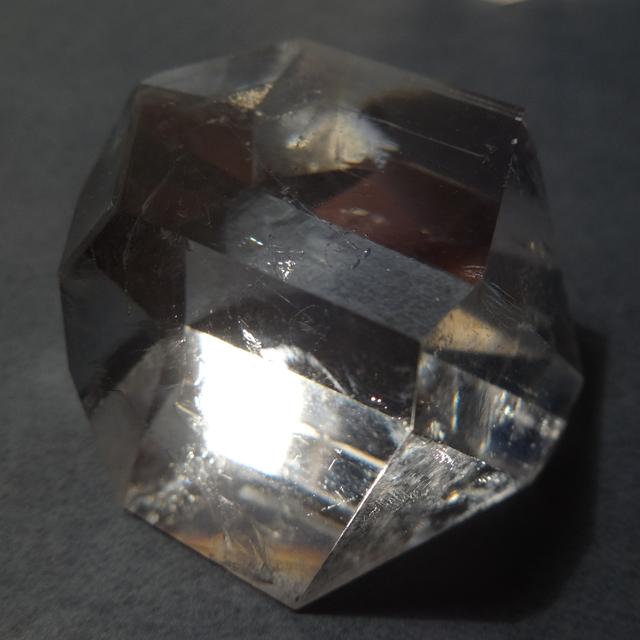 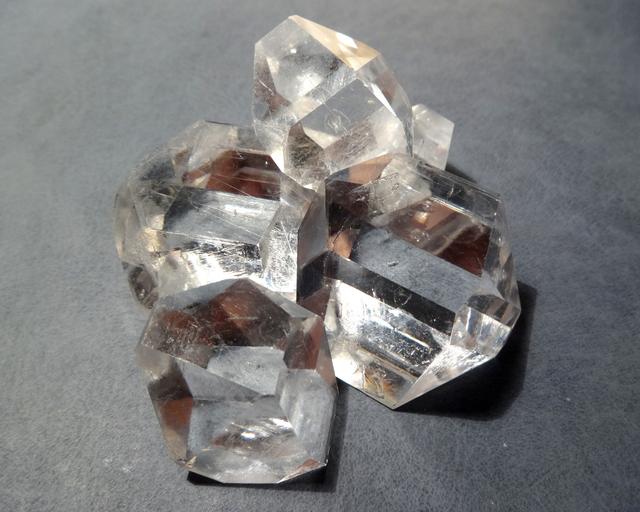 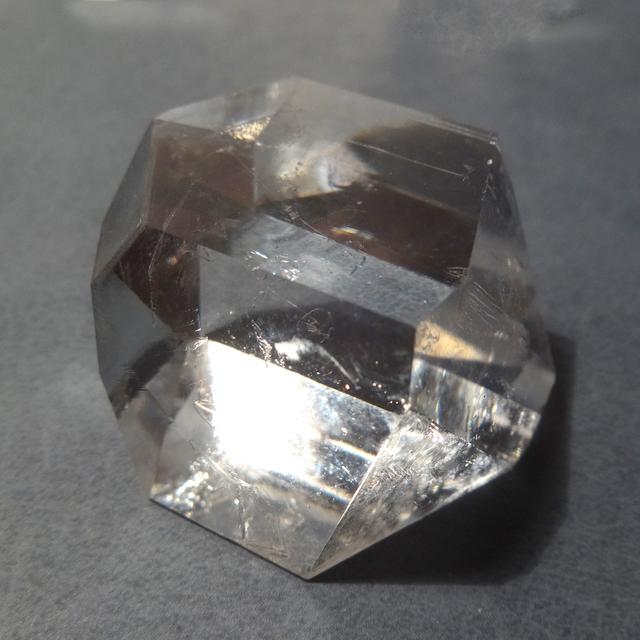 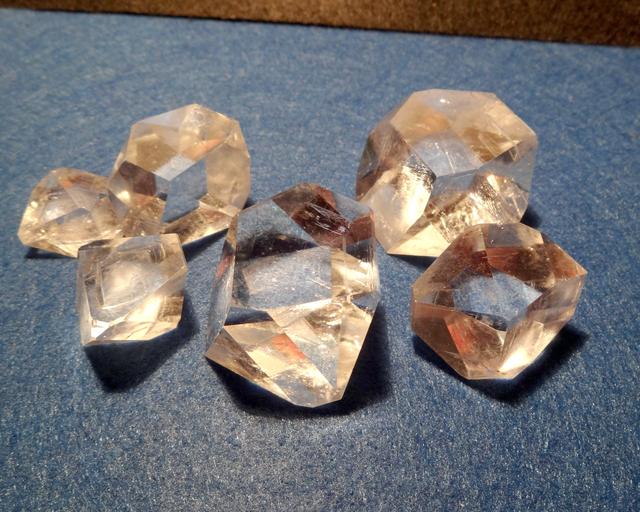 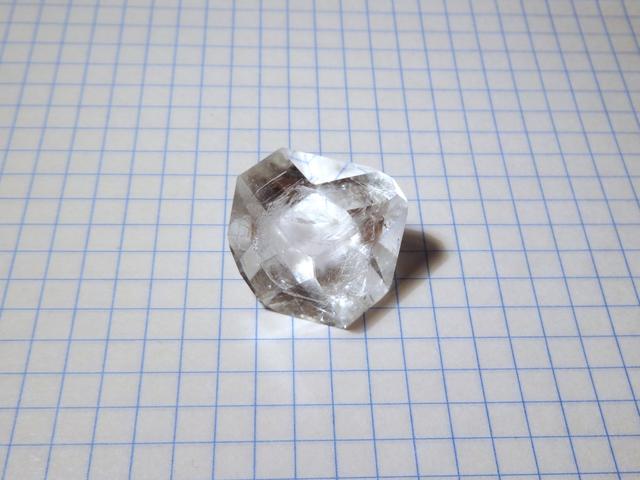 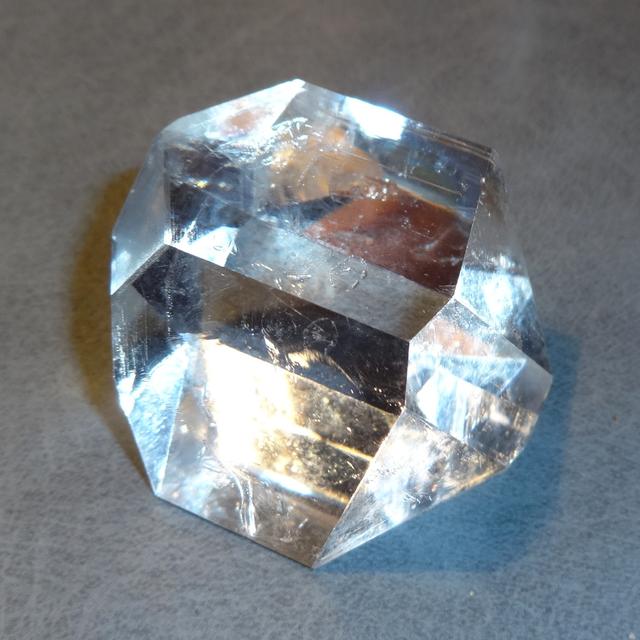 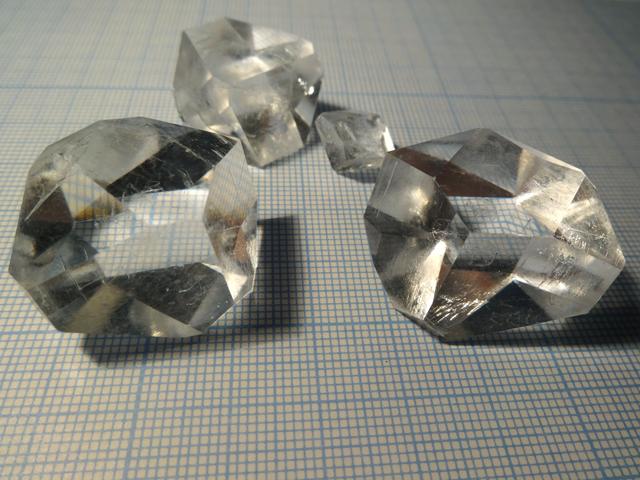 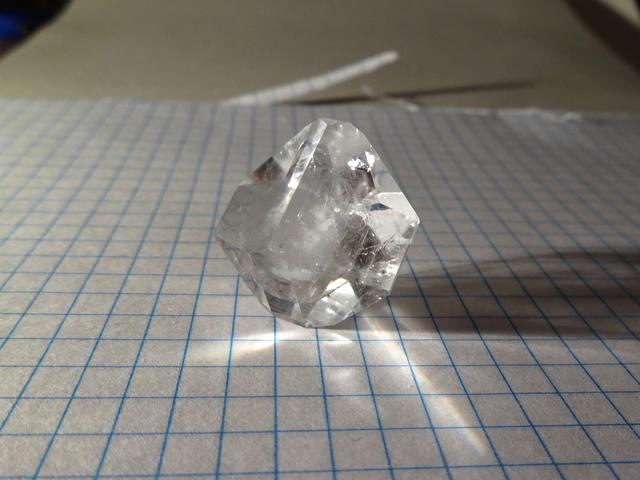 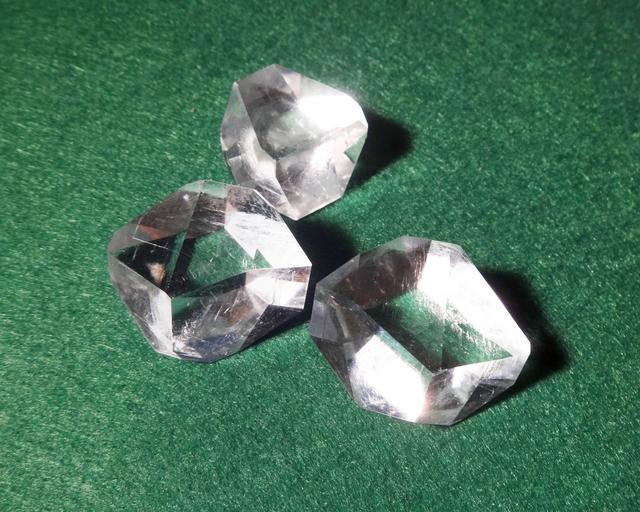 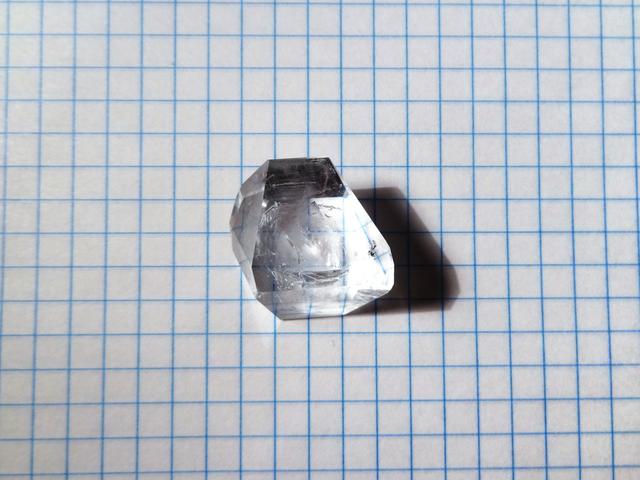 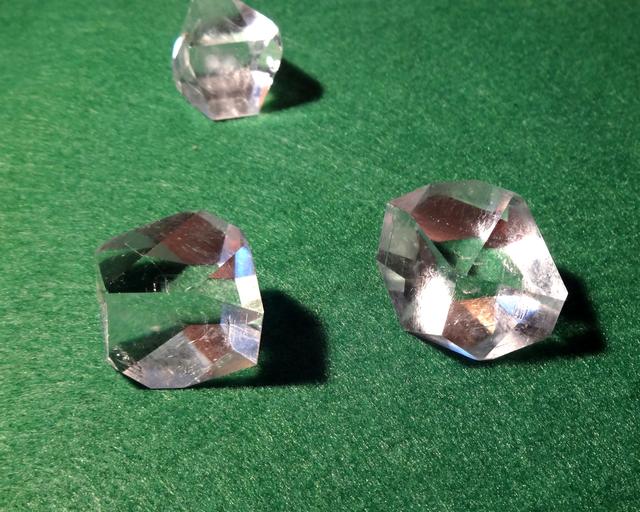 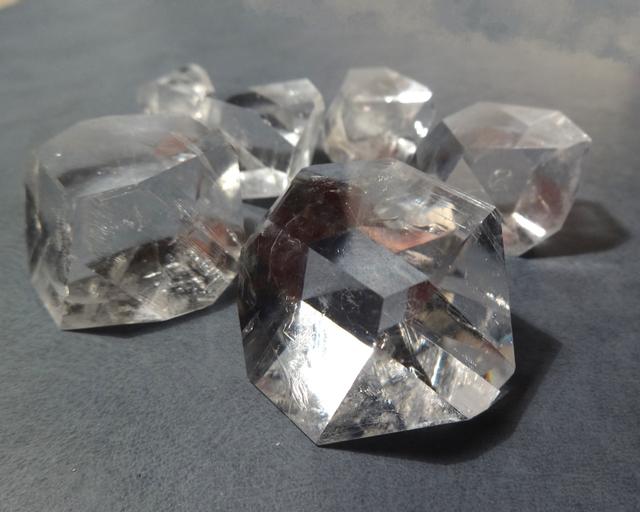