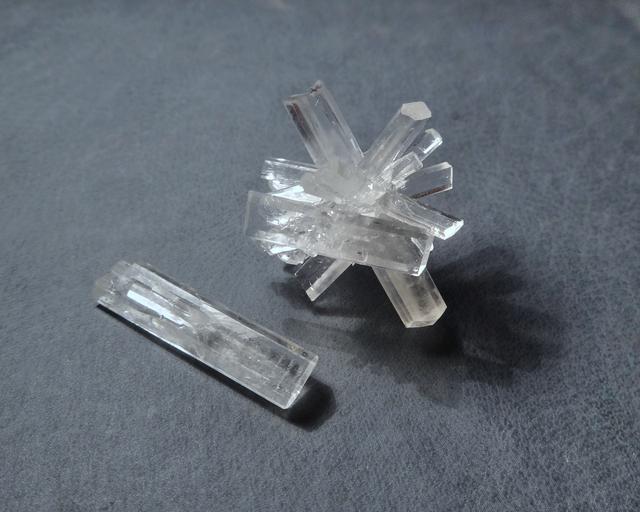 Dissolve monosodium glutamate C5H8NO4Na in water, then add stoichiometric amount of sulfuric acid. White soft sediment of glutamic acid precipitates (glutamic acid solubility in water is 0.8g/100ml ). Do not add sulfuric acid in excess, because it will dissolve the precipitate.

Wash the sediment with cold water.

The solution can be immediately used for growing crystal, but better recrystallize it to get rid or Na and other impurities.

My measurements show that solubility at room temperature is around 50g/100ml. Crystals grow well with evaporation method. I added few milliliters of hydrochloric acid to the solution to compensate acid evaporation.

The compound is not toxic, but its solution is strongly acidic, it has irritant and corrosive properties, much like hydrochloric acid itself. 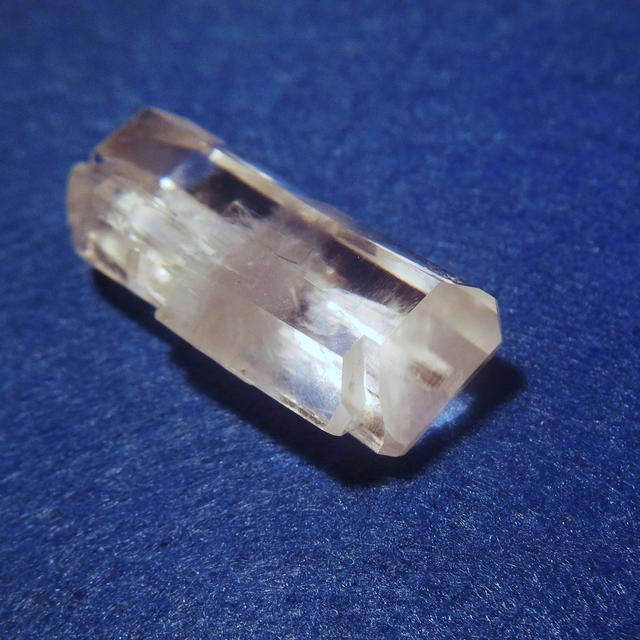 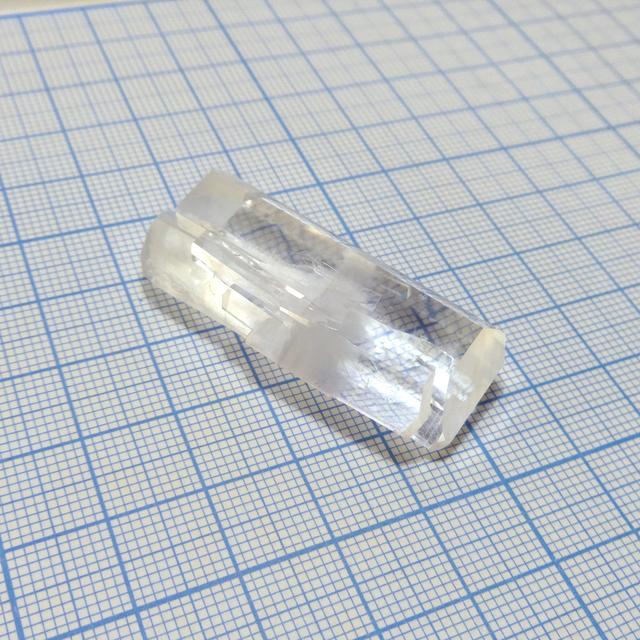 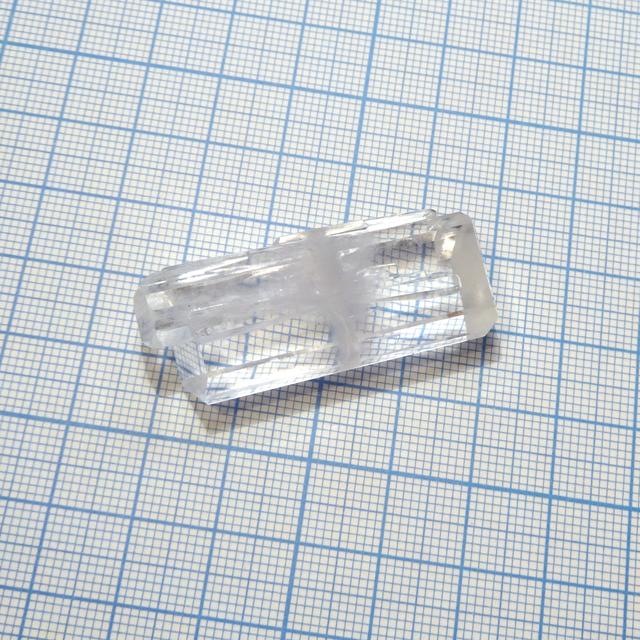 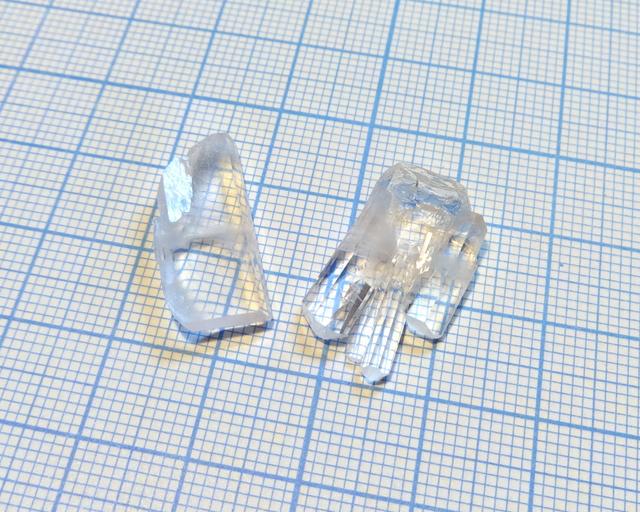